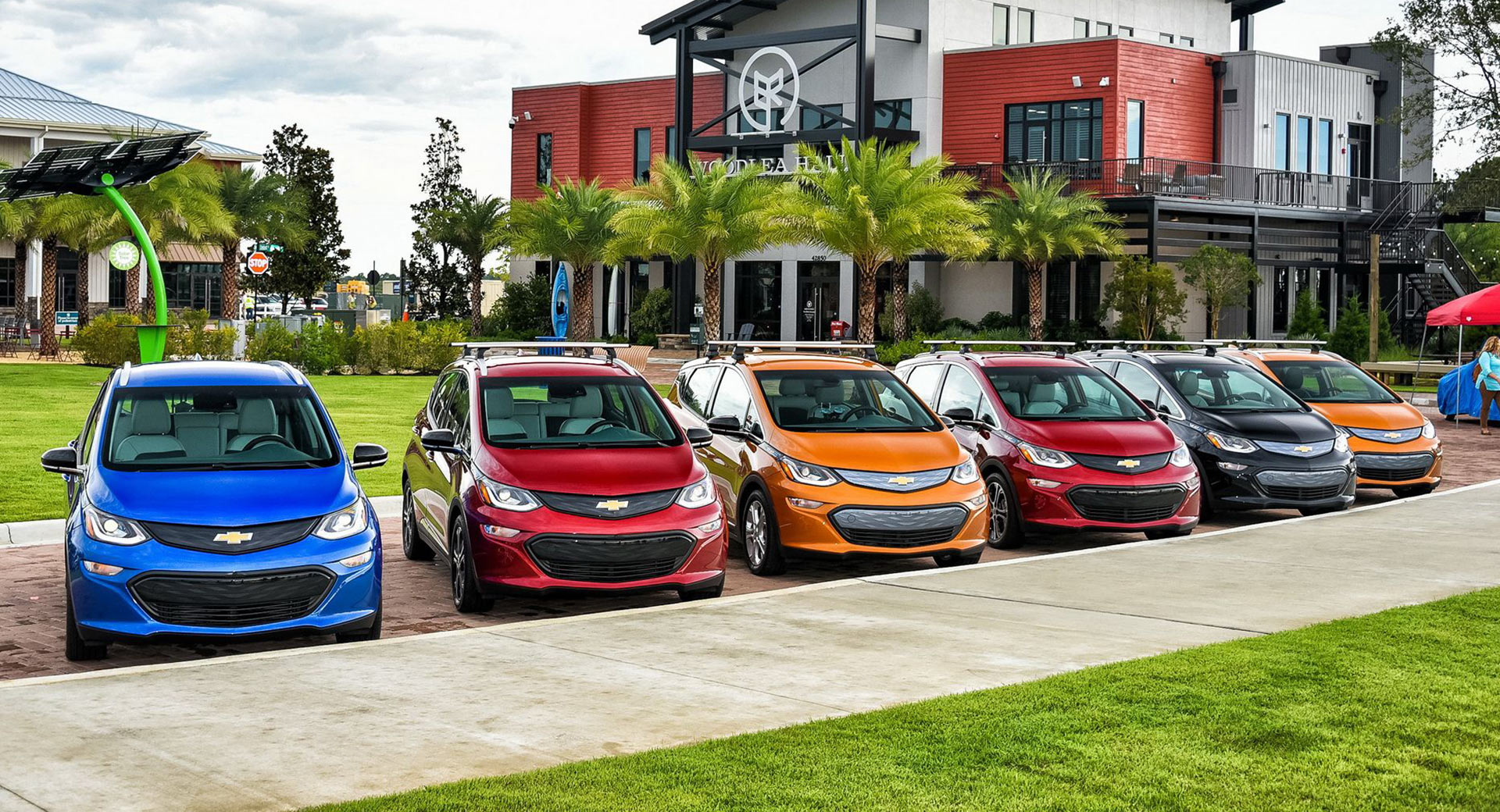 A study has revealed that if the U.S. is serious about staying on track with the Paris climate accord, it will need to quickly electrify millions of vehicles.

A study by engineers at the University of Toronto states that 90 per cent of light-duty cars on American roads would need to be electric by 2050 to keep the transportation sector in line with goals of limiting global warming to 2 degrees Celsius. In order to make this happen, the nation would need to require all new cars sold to be all-electric by as early as 2035, the same target recently established by California Governor Gavin Newsom.

According to Scientific American, the study found that if California’s 2035 target were adopted and implemented nationally, 350 million electric vehicles could be on U.S. roads by 2050. Of course, this would also raise a number of issues.

For starters, the U.S. intends on officially withdrawing from the Paris Agreement in November, so an argument could be made that there will be little impetus for the country to follow climate change mitigation goals of other nations. Then there’s the fact that a nationwide ban on the sales of new gasoline and diesel-powered vehicles would mean that EVs would use the equivalent of 41 per cent of the nation’s total power demand in 2018, creating huge challenges for the grid.

“We need to deploy electric vehicles. But we also need to be realistic that they’re probably not sufficient on their own,” lead author Alexandre Milovanoff said in the study.

The authors believe the most sustainable way to achieve climate goals would be to reduce the public’s dependence on personal cars. In the coming decades, the average car will rack up more miles but if personal travel demand were to be frozen at current levels, just 51 per cent of cars on U.S. roads would need to be electric in 2050 to meet Paris emissions targets. The only way to make this happen would be through huge infusions of money for public transportation. 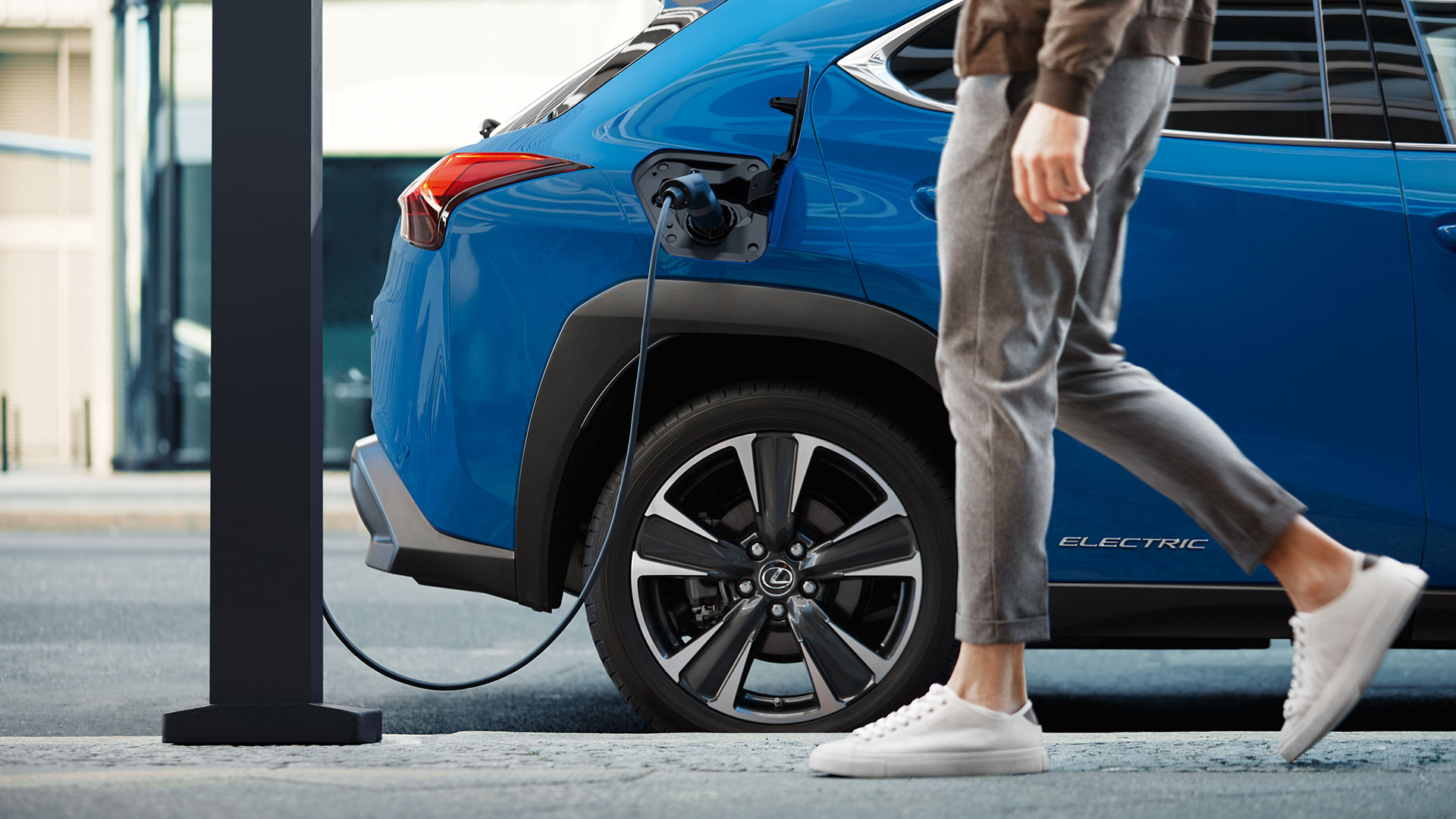