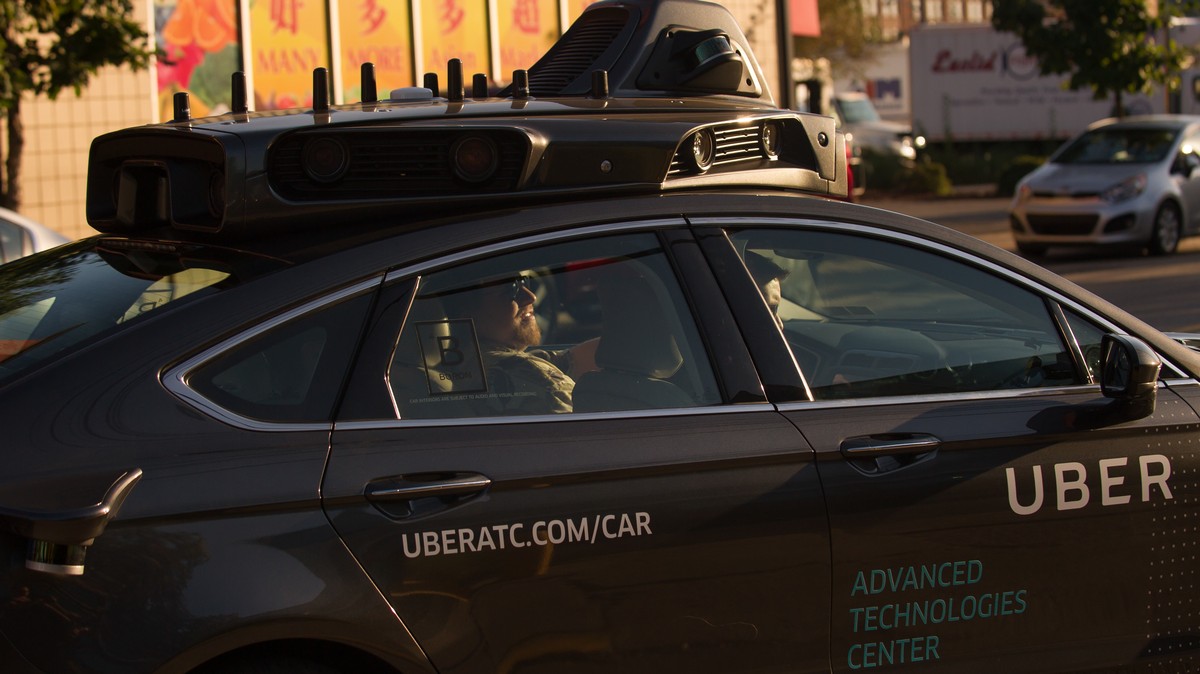 On Tuesday, a woman was charged with negligent homicide after one of Uber’s self-driving vehicles killed a pedestrian in Tempe, Arizona.

For years, Uber and other companies in the self-driving vehicle industry have relied on “safety drivers”—people who sit in the driver’s seat ready to intervene—to make up for the technology’s significant limitations. On March 18 2018, Rafaela Vasquez, a driver for Uber, crashed into Elaine Herzberg while the latter was crossing the street. It was the first death caused by a fatal accident with a self-driving vehicle.

The National Transportation Safety Board launched an investigation shortly after the crash that ran until November 2019, during which time prosecutors declined to pursue criminal charges against Uber for Herzberg’s death. In the federal report, blame was leveled at multiple parties: Uber, the safety driver, the victim, and the state of Arizona itself.

The report blasted Uber’s Advanced Technologies Group, which is responsible for researching self-driving cars, for “inadequate safety risk assessment procedures”—namely, not even having a safety division. The company was also blamed for “ineffective” vehicle monitoring and “automation complacency.” In other words, Uber made no attempt to ensure safety drivers were following policies meant to prevent distractions or to stay aware of their surroundings.

The safety driver, Vasquez, was found to have spent 34 percent of her time in the car that night staring at her phone while she streamed “The Voice.” She was distracted six seconds before the crash and looked back at the road one second before the car crashed. The victim, Herzberg, was found to have had methamphetamines in her system, and investigators concluded that likely led her to cross the street outside the boundaries of the pedestrian crosswalk when she was hit. The state of Arizona was found to have “insufficient” regulatory oversight of self-driving cars and their testing on public roads.

An investigative report by Automotive News found that Uber had deactivated its automatic emergency braking system, a safety feature which could have saved Herzberg’s life. Instead, Uber relied on human safety drivers to make up for the numerous and critical flaws with its self-driving cars; take, for example, the fact that Uber’s self-driving vehicles were not programmed to stop for jaywalkers.

Uber’s self driving car program was a key part of its value proposition to early investors and on its IPO roadshow, with investors placing its worth at $7.25 billion. Ideally, the creation and mass adoption of driverless cars, known as Stage 5 Autonomous Vehicles, would eliminate Uber’s single biggest barrier to profitability—labor costs. There is still scant evidence, however, that Stage 5 AVs are possible. To date, Uber still insists autonomous vehicles are a key part of its ever-shifting profitability goal, despite the fact that progress has stalled industry wide.

Vasquez was charged on August 27 and pleaded not guilty. Her trial is scheduled for February 2021.